Dr. Matthew Hamby of Hamby Chiropractic & Wellness in Rincon, Georgia writes about the dangers of vaping because he wants you to know the risks.

Would you like to switch to the accessible version of this site?

Don't need the accessible version of this site?

The Dangers Of Vaping 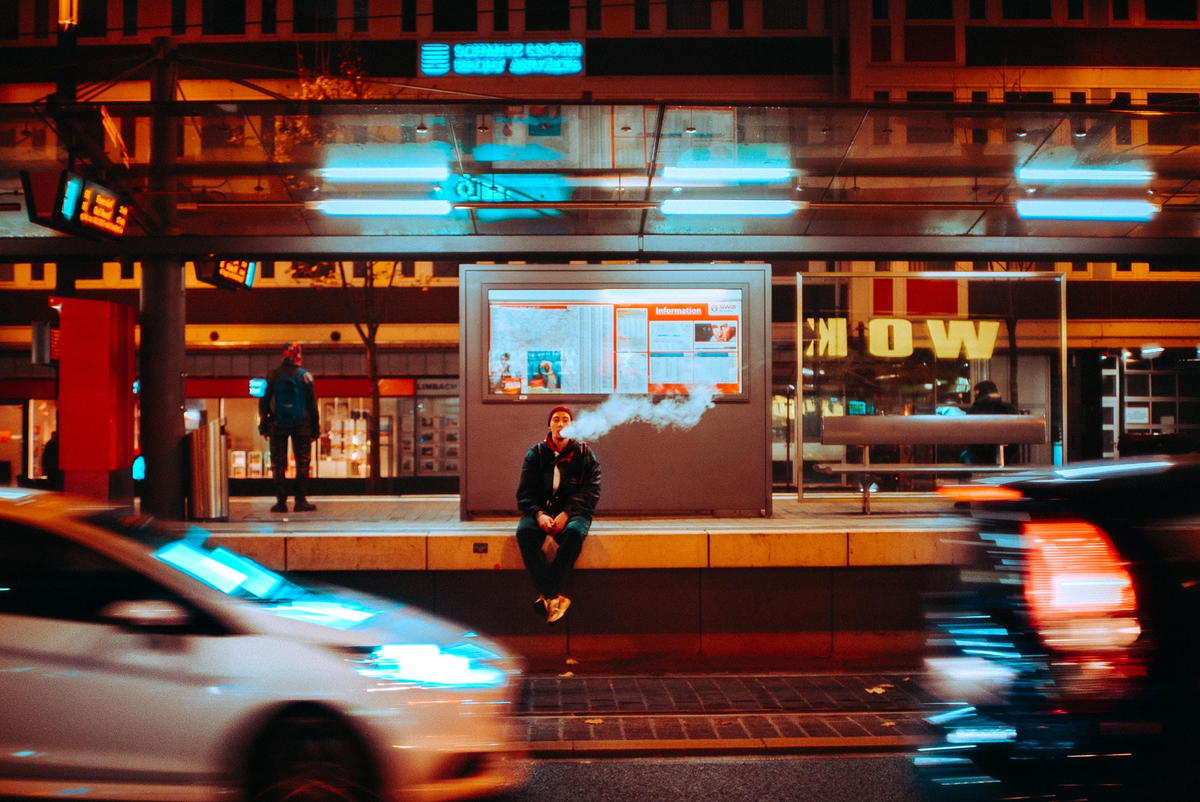 In early September, the Center for Disease Control and Prevention issued a warning to the general public. The message was simple, "consider not using e-cigarettes." Shortly after the message from the CDC, the U.S. Food and Drug Administration sent out a warning of their own urging people not to buy e-cigarettes off the street or to modify their devices. These messages came as no surprise. Over the past couple of months, news outlets have been abuzz with information about the potential health risks that come with smoking an e-cigarette. But what exactly are the risks?

One risk that is backed by research is the fact that vaping irritates the lungs and can lead to severe lung damage. For instance, it causes inflammation in the lungs and can paralyze the cilia, which are the hair-like projections in the lungs that remove microbes and debris. By disabling the cilia to do their job, vaping opens the door to lung infections such as pneumonia.

Vaping has also been linked to an increase in respiratory problems. The issues that researchers found are chest pain, coughing, and shortness of breath. Of the 30,053 subjects tested during the research, all reported having had used an e-cigarette 90 days before their symptoms began. Moreover, e-cigarettes can wreak havoc on your cardiovascular system. The nicotine contained in the e-cigarettes is largely to blame for the negative effects on the cardiovascular system, primarily the heart. It has been well documented that nicotine can cause heart attacks, strokes, and sudden death. Why? Because nicotine causes high blood pressure and cholesterol abnormalities. In addition, the flavoring in e-cigarettes can cause damage to the endothelial cells, which are the cells that form the innermost lining of the blood vessels. 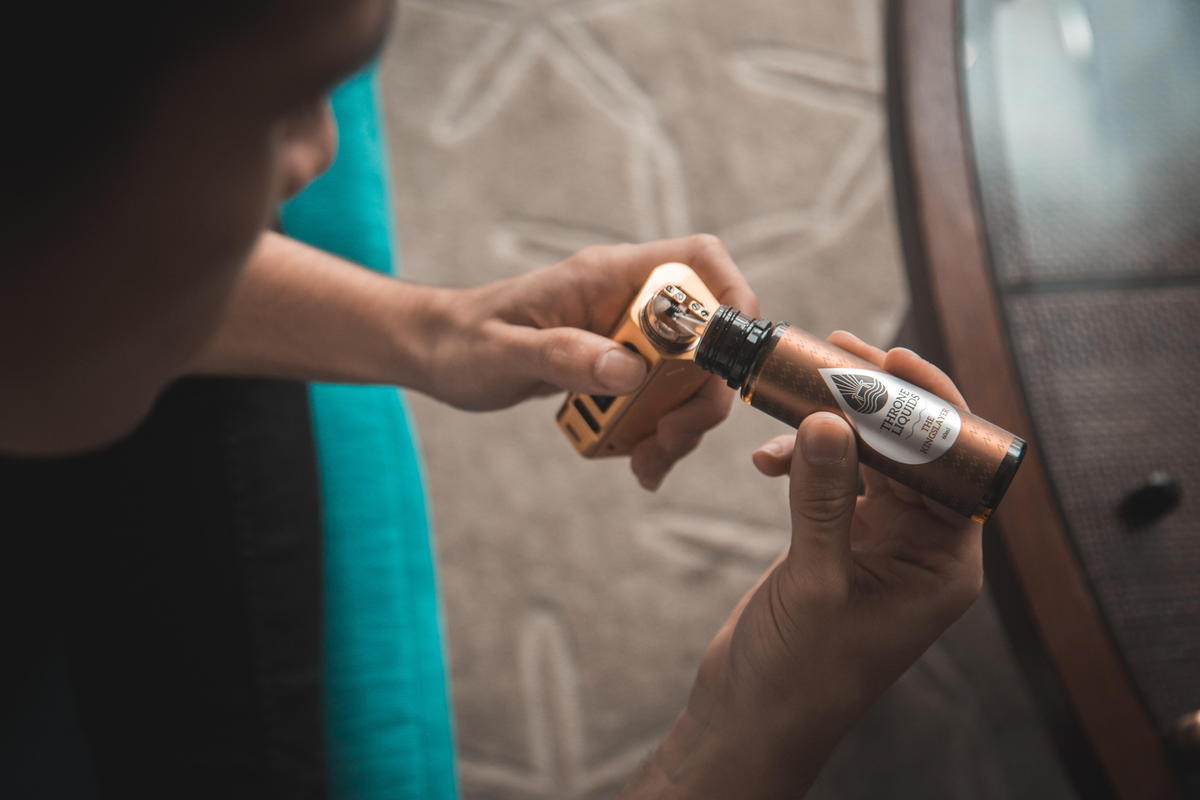 Another risk of smoking vapors is that they can explode while in use. The issue is so prevalent that the FDA released a guide on how to prevent e-cigarettes explosions.

Finally, vaping has been linked to seizures. Research shows that youth and young adults have experienced seizures after using e-cigarettes. According to the research, the seizures were caused by nicotine poisoning. The 35 victims exposed themselves to dangerously high amounts of nicotine. Although researchers do not have any information on the long-term effects of smoking vapors, the short-term effects are clear and they are not positive. Some may say the research is inconclusive or that the media has hyped up the issue, but regardless it is a good idea to stop smoking no matter the form it may take.

To schedule an appointment or to find out more information visit www.hambychiro.com or call 912-826-4444. Find us on the map

Hamby Chiropractic & Wellness in Rincon, Georgia serves its patients by valuing relationships, garnering a respect for an individual's unique goals, and by fostering a holistic, natural approach to health and wellness the way the LORD intended. For more information visit www.hambychiro.com.